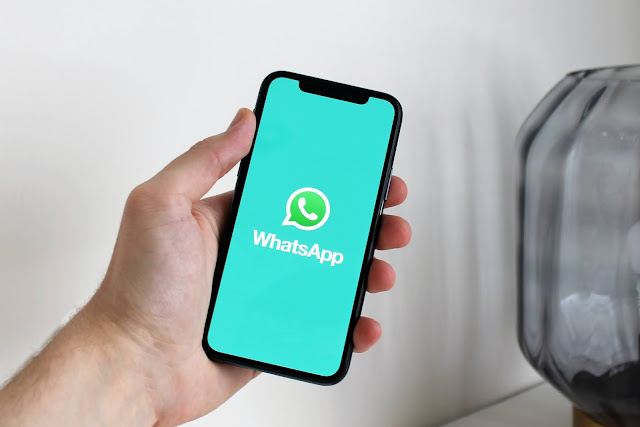 Facebook-owned company WhatsApp messaging service has rolled out a payment system that will enable WhatsApp users to send money to others within a chat. The most interesting part is, the payment can be attached as they attach a video or a picture.
Although WhatsApp initially tested the UPI payment system couple of years back in India, the company decided to formally introduce and launch it in Brazil. The payment ability will be for every WhatsApp user to directly pay a business within a chat.
One of the reasons why the feature is rolled out in Brazil is because of 120 million active individual users in the country. It is the 2nd largest userbase market, right after India.
Today, Facebook CEO Mark Zuckerberg officially announced the feature through his Facebook post.
As stated in the end, the company will soon introduce this feature to other countries.
Last year, Facebook introduced “Facebook Pay” to facilitate its users with a convenient, secure, and regular payment experience. The service is working across Facebook and all Facebook-owned apps such as Messenger, Instagram, and WhatsApp.