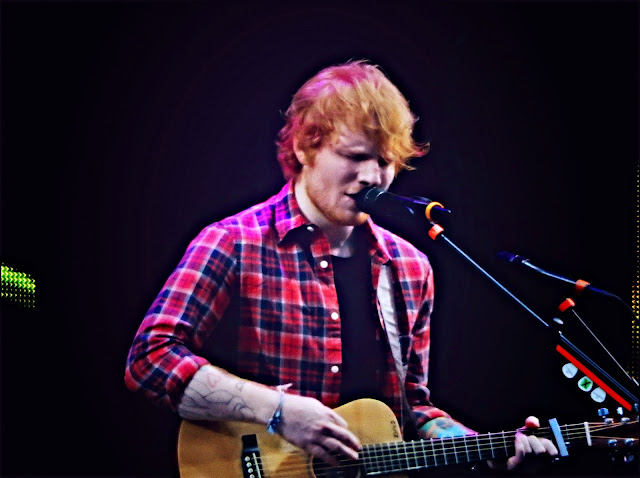 Ed Sheeran Named #1 Richest Musician To Be Under 30

Ed Sheeran, Mabel, and Lewis Capaldi helped British songwriters earn more than ever before in 2019.

But there’s a warning the success won’t last, especially for less established names, following the coronavirus pandemic. PRS for Music, which makes sure musicians and their teams in the UK are paid when their songs are played around the world, collected a record £810m last year.

However, it’s also said Covid-19 will result in an “inevitable decline” in 2020 and 2021. Despite an increase in streams while people are at home – a lack of live shows and less income from tracks being played in places like shops and cafes means songwriters will lose out on royalties.

also, check 5 Keys To Success: Your Key To Get Succeed In Life

Ed Sheeran Named #1 Richest Musician To Be Under 30 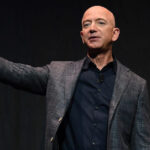