Lamborghini is joining the efforts of automakers around the world to produce face masks and 3D printed protective shields for health workers.⁠⠀

One thousand masks a day will be made by the luxury car brand’s upholstery department, which typically focuses on vehicle interiors.⁠⠀

On Tuesday, the Italian marque announced its historic Sant’Agata Bolognese facility would start producing surgical masks and protective plexiglass shields which would be “validated by the Department of Medical and Surgical Sciences of the University of Bologna and then delivered to the Policlinico S. Orsola-Malpighi” hospital. In a less tangible but no less affecting show of support, they’ll also be lighting up their headquarters every night with the colors of the Italian flag. 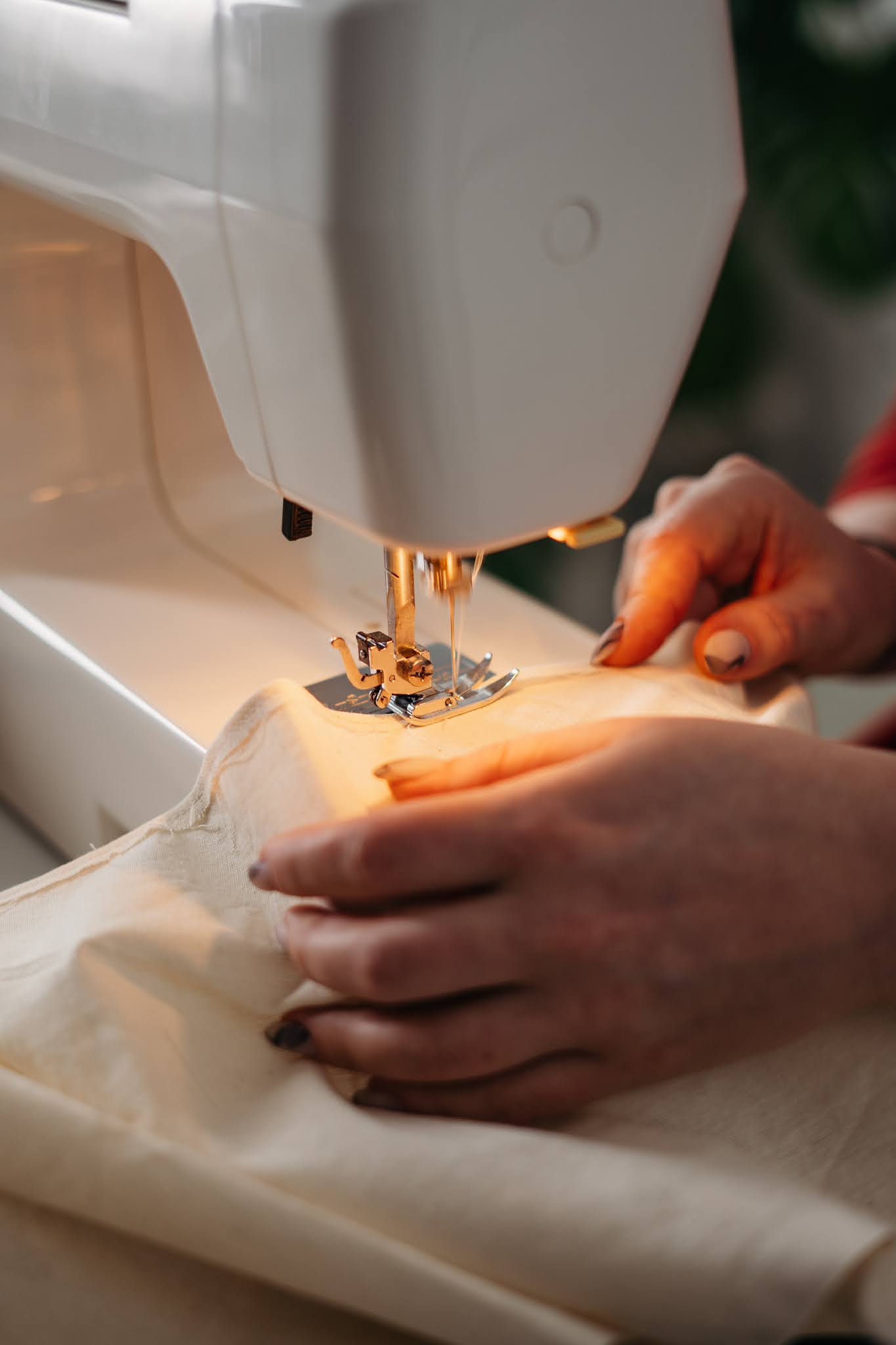 Paul Spire, president of Aston Martin Works, took to Twitter on March 27 to announce that they would be fixing cars of local healthcare workers on the frontlines of COVID-19 for free — whether they were Aston Martins or not. 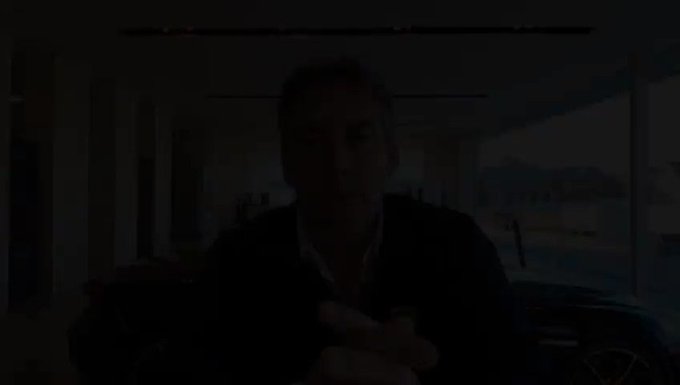 122 people are talking about this

This week in the U.K., the McLaren Group announced it was joining a consortium of “businesses from across the aerospace, automotive, and medical sectors” to produce thousands of complete medical ventilators, as well as individual components. The group includes Formula 1 teams like McLaren and Mercedes as well as U.K.-based companies like Rolls-Royce.

CEO Oliver Blume said last week that the German automaker is donating five million euros to charitable organizations responding to the coronavirus pandemic, as well as offering vehicles with drivers for “the transport of relief supplies.” At the moment, the company isn’t producing medical supplies, but he said that could change.

This is not a comprehensive list, but it’s a good reminder that everyone — even companies that make cars that cost more than your house — can play a part in flattening the curve.